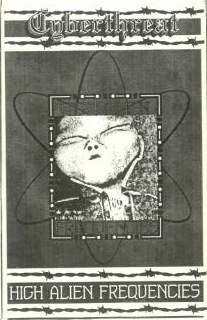 another big thanks to substage
Posted by Darktron at 2:35 PM 3 comments: 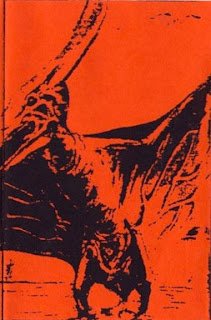 this is a special-only post on here where I do a promotional thing for a band that a friend of mine is involved. Here it is.. This is the review from someone:
TNV or THE NEGATIVE VISIONS since 1999 by Andre Oliveira " Andre TNV " in the city of Campos Gerais, south of Minas with electronics experiments and Industrial / alternative rock influencies.
In 2001, Andre Oliveira recorded with Aureah band in Black Days, I Still Remember and Kingdom Come demo tracks and today in Sakwa Sohu Katsina recent album of the band.
After in 2002 in Santos,SP, Andre Oliveira using softwares based in Image Line worked 1 compilation :
THE ELECTRIC FIELDS ( 1999-2004 )
being "anatomie of a machine" and "electric fields" singles released in BIOELECTRIC zine ( first edition by Marcus Asbarr ) in 2004 and SPELL WORK zine in 2007.
In 2007/08, Andre Oliveira living Sao Paulo,SP, return to AUREAH band with new singles ( in special guest Andre Oliveira in RainMaker, Absence, Black Days version 2001, I Still Remember version 2001, Kingdoncome version 2001 and Medusa's Spell, today in Sakwa Sohu Katsina recent disc of the AUREAH band ) and shows in Sao Paulo.
In 2009, Andre Oliveira return to Tres Pontas, south of Minas and the "FACES OF STONE" compilation 2005-2010 is released, and the tracks following the electronic experiments
In this year, Andre Oliveira is interviewed by Marcus Asbarr.
Andre Oliveira return to Sao Paulo,SP in 2011 and the official debut album, SOME SECONDS, was released in Brazil.

Independent, as always, the TNV and the SOME SECONDS album, is based in the image line but with guitars and bass following influencies of the Industrial Rock scene and with drum-machine programmed by Andre Oliveira without the use of samplers ready.
Produced and recorded by ANDRE OLIVEIRA, SOME SECONDS, the album features 09 original songs.
TNV MySpace homepage http://www.myspace.com/officialnegativevisions. Similar statistics can be observed on other internet channels such as ReverbNation - http://reverbnation.com/officialnegativevisions and at this moment, the TNV is already preparing and recording new materials.
LINE UP >
ANDRE OLIVEIRA ( vocals, keyboards, guitars )
NETO ( bass )
TNV MACHINE ( rhythm/sequencers )
Compilations:
1999-2004 - ELECTRIC FIELDS
2005-2010 - FACES OF STONE
2011 - CHOICE CONTROLS vol.one ( b-sides & bootlegs )
2012 - IN THE RHYTHM OF MACHINES ( best of 99/2011 )
DEBUT ALBUM :
2011 - SOME SECONDS
EP’S :
2012 – SEPT
2013 – NEW EP PULSE
http://soundcloud.com/the-negative-visions
www.myspace.com/officialnegativevisions
www.facebook.com/thenegativevision 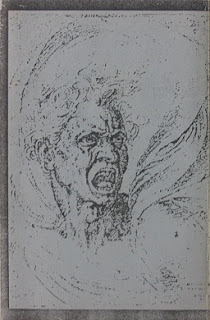 Posted by Darktron at 4:43 PM No comments: 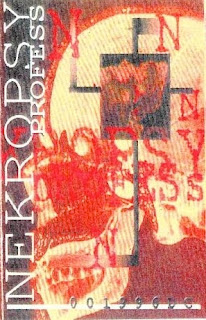 a big thanks to substage!!!

Promote your Page too

this blog is dedicated to showcasing material that has long since been out of print. If you are aware of any of these items being readily available from the artist or label, or take issue with these tracks being uploaded, please let me know so I can remove the links.


This blog is not about reviews nor about new music, so PLEASE do not send me e-mails asking me to review your latest release. I will automatically delete the email messages. Again if you have any of those items of my wishlist above or anything that is rare and obscure whether it's mp3 files or cassette copies please contact me at my email at lmelian21@gmail.com. I truly appreciated and I promise that I'll give credit for those who gave me the stuff.